Dr. Stephany Vong graduated from University of California, Irvine in 2003 with a degree in Biology and specializes in microbiology.  Dr. Vong received her Doctor of Optometry degree in May of 2007 from Illinois College of Optometry (ICO).  She has been in full time primary eyecare practice since her graduation.  She has managed over 35,000 cases in her career practicing in heavy foot traffic offices located next to retail Walmart settings as well as private practices.  In the year of 2012 to 2016, she operated as an Area Doctor who supervised other Managing Doctors practicing next to Walmart retail store. She was named Area Doctor of the year in April 2014 by Firstsight Vision Services, Inc.  In the year of 2017, she was named Managing Doctor of the year by Pacificwest Regional Eyecare, P.C. in Orange County area.  Prior to completing her degree as an Optometrist, Dr. Vong had 6 years of working experience as an Optometric Assistant/Optician, which made her a well rounded Optometrist.

She also co-manages LASIK and Cataracts surgeries with the best surgeons in Orange County & Los Angeles County. Her passion is to provide excellent eye care to her patients with comprehensive eye exams and deliver vision to her patients to see the world whether it's via the means of glasses, contact lenses, or Laser Corrections.

Dr. Marianne Tran graduated from University of California, Irvine in 2003 with Biology major and received her Doctor of Optometry degree in 2007 from Illinois College of Optometry (ICO).  She’s been in full time primary eyecare practice since graduation. Dr. Tran was named Area Doctor of the year in 2015 by Firstsight Vision Services, Inc. & received the 2018 Independent Optometrist of the Year from Pacificwest Regional Eyecare, P.C.  Her passion is to provide excellent eye care with comprehensive eye exams.

Dr. Tran enjoys spending time with her family on her time away from the office.  She has two children, a boy & a girl.  Her hobbies include running, traveling, and trying out different food.  She loves to explore Michellin Star restaurants with friends and family.

​Optical Department
For those patients needing glasses or contact lenses, we offer a complete optical department. We carry a wide selection of high fashion eyewear and designer frames. 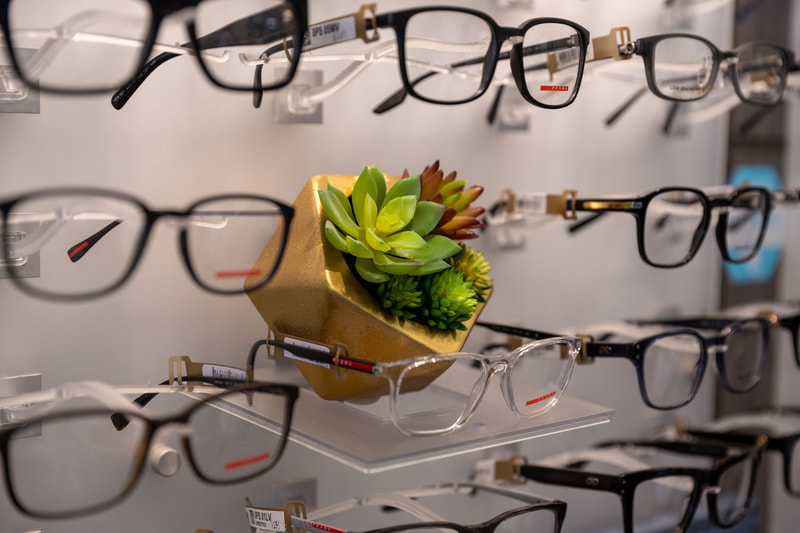 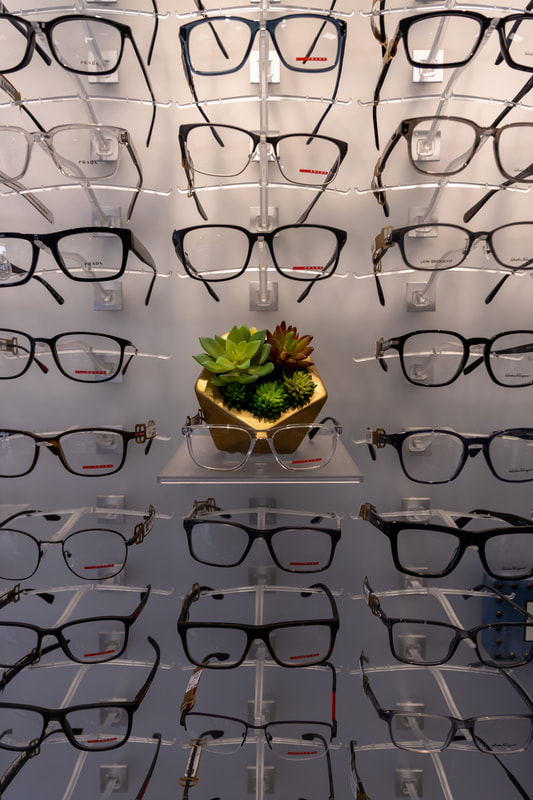 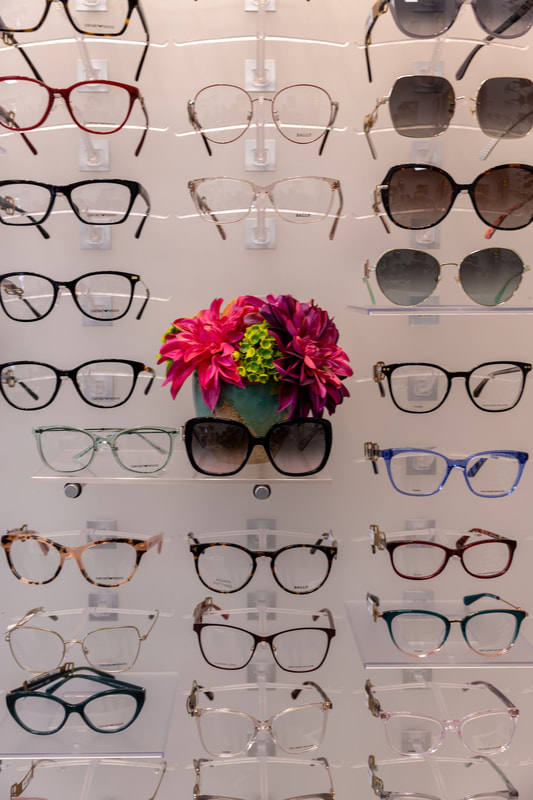 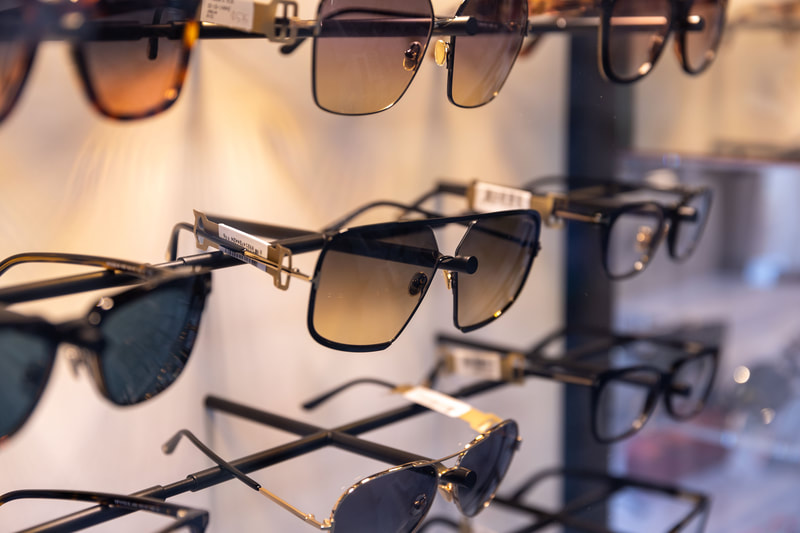 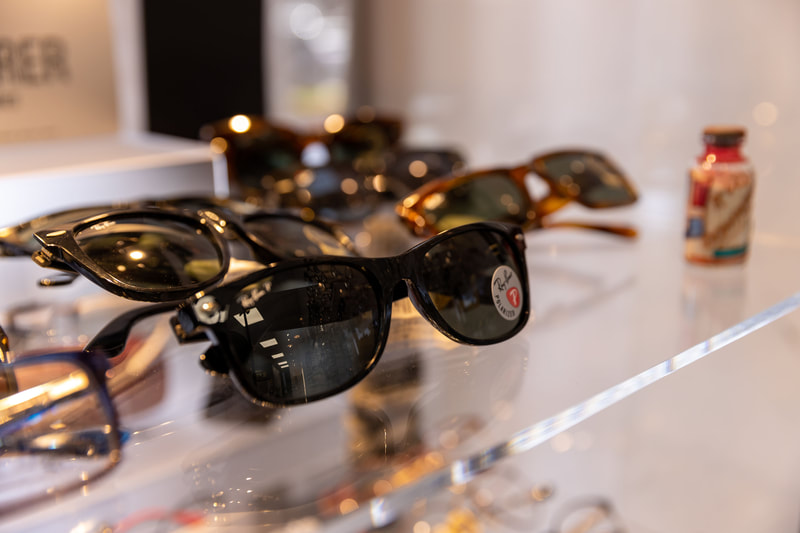 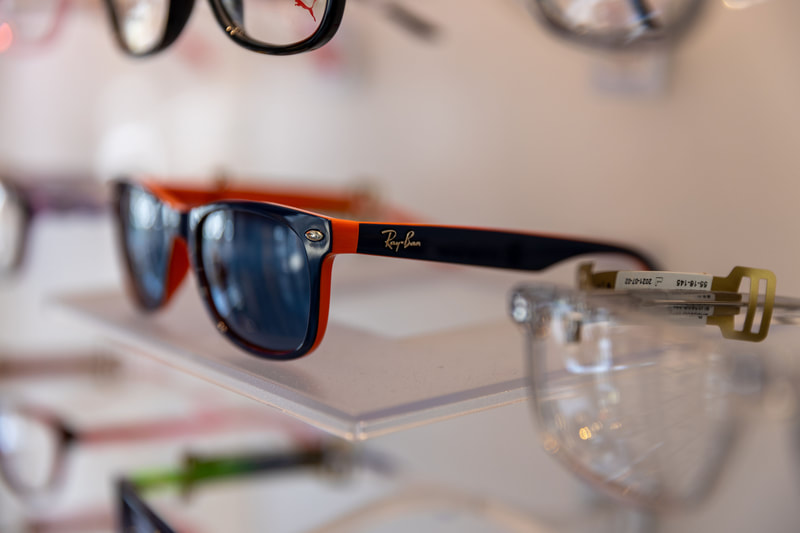 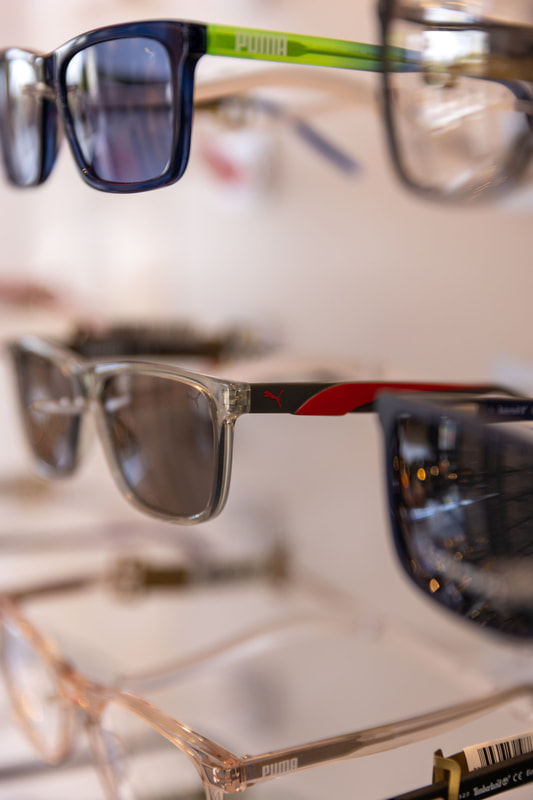 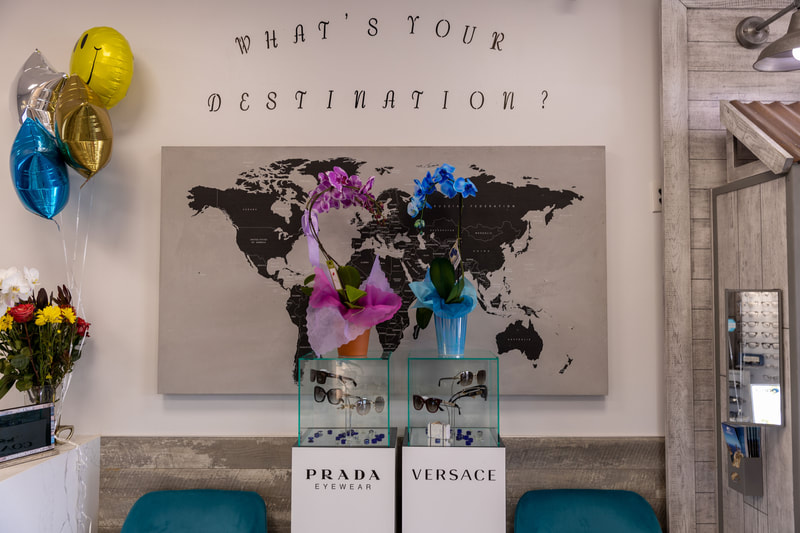 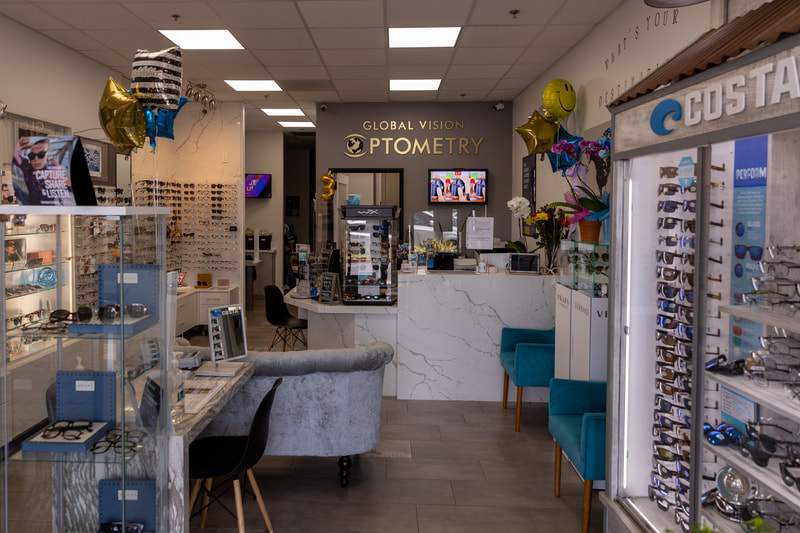 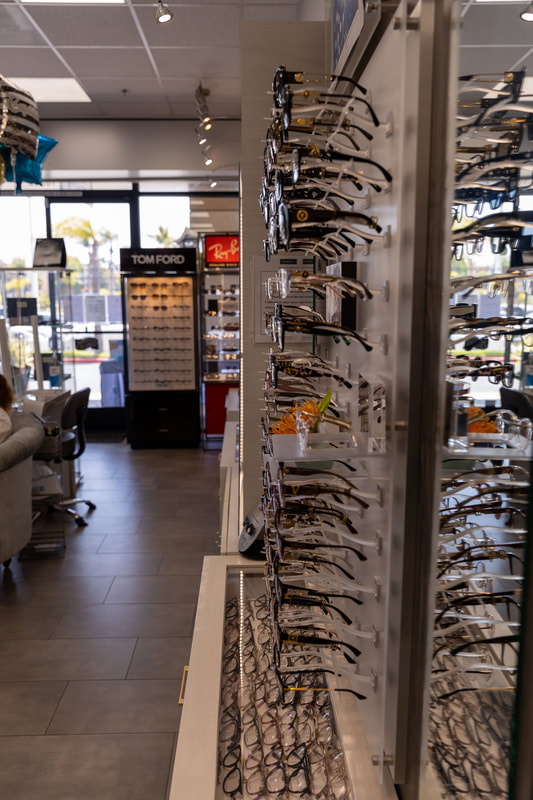 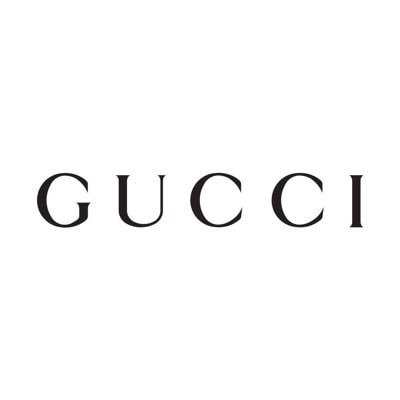 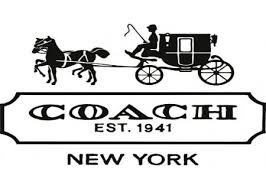 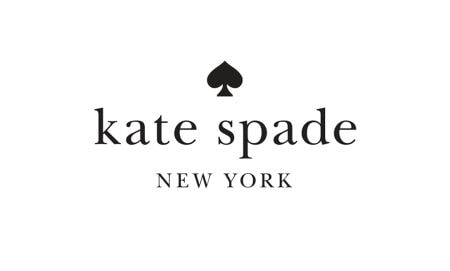 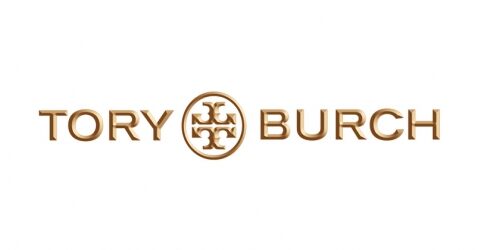 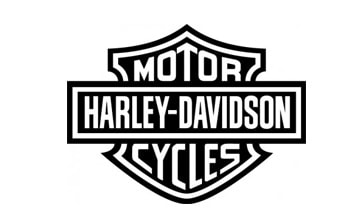 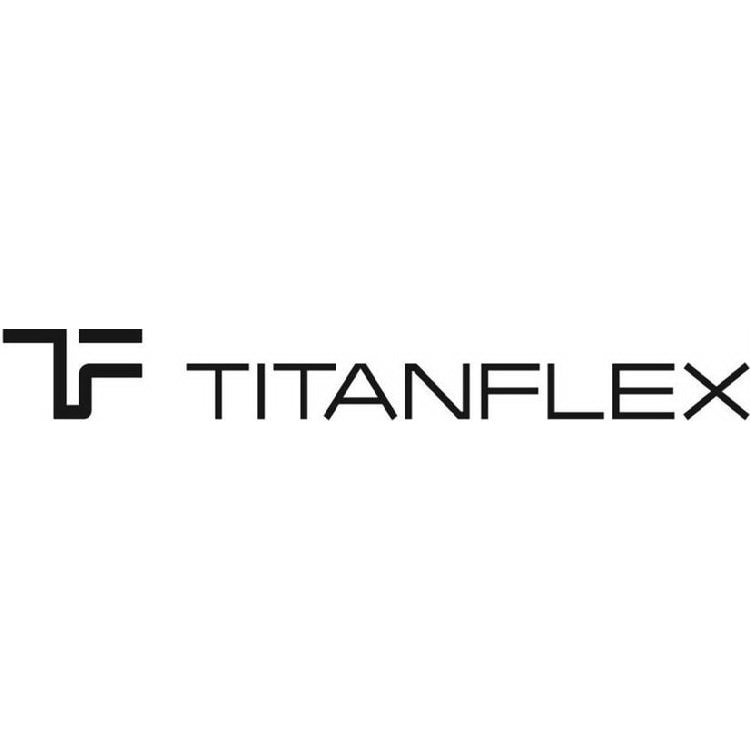 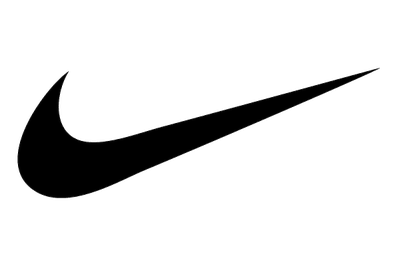 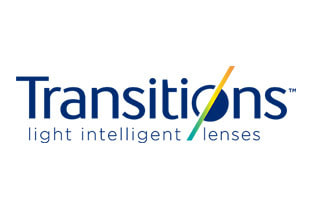 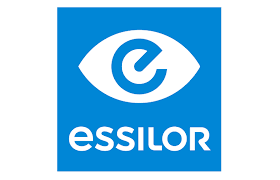 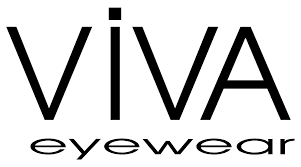 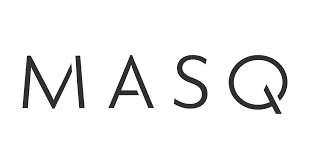 Comprehensive Vision and Eye Health Examinations
Regular eye exams are an invaluable tool in maintaining healthy eyes by detecting and preventing disease.  Some diseases develop slowly without causing pain or vision loss. Early detection of any problems can reduce the risk of further harm and allow for a choice of treatment options. The entire exam process can take an hour depending on the complexity of the problem. Each patient will be evaluated with a refraction, slit lamp, intraocular pressure and a retinal exam.

Pediatric Eye Care
We take pride in maintaining the vision of our younger patients in an environment that is lighthearted and fun. We want to insure the good sight, vision, and eye health for the rest of your child's life and take a preventative approach to his/her general health and eye health. We will work with your child's primary care physician to help keep his/her eyes healthy. It is important that all of our pediatric patients have healthy and efficient visual systems to help make visual demands of learning in school easier and fun.

Contact Lens Exams and Fittings
Thanks to the advances in optical technology, almost everyone is a candidate for contact lens use. This includes patients with astigmatism and also those who prefer bifocal or multifocal lenses. At our office, we offer a comprehensive array of contact lenses to suit each individual patient's needs. We offer daily disposables, extended wear soft lenses to gas permeable contact lenses. We offer regular and custom lens services for both healthy and difficult to fit patients.

ORDER CONTACT LENSES
EyeGlass Guide
EyeGlass Guide will help you better understand the many lens choices available to you. This on-line tool will guide you through a series of questions about you, your lifestyle and your specific eyewear needs. At the end, you'll receive eyewear suggestions specifically tailored to meet your needs. EyeGlass Guide is brought to you by Transitions.
Photochromic Demonstrations
View an instant demonstration of Transitions photochromic technology. See how lenses darken and fade back to clear to provide continual visual comfort and protection. Demonstrations brought to you by Transitions.